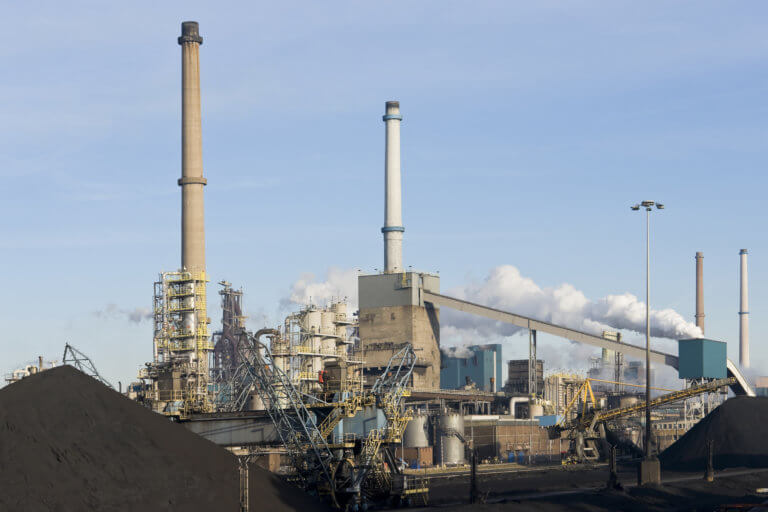 Quality and reliability are the most critical features of a valve, no matter what sector you are operating in. Nuclear or fossil-fuelled, chemical or power generation – valves supplied by Flocontrol are best-in-class when quality and life cycle costing are the selection criteria.

Why? Because we test everything rigorously. We only partner with the best manufacturers, and every single product we stock is quality and compliance checked before it goes out the door. We are backed by factory guarantees, and all parts are procured from the most respected names in our industry.

What’s more, our team is just the right size – so no order ever gets lost in our system. The people you speak to will be the people who get your job done. Take a look at our industrial valves and fittings via the links below. 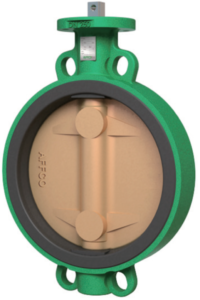 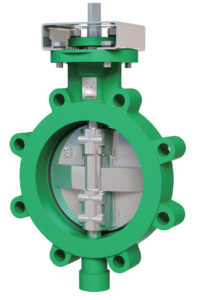 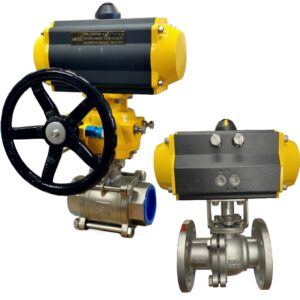 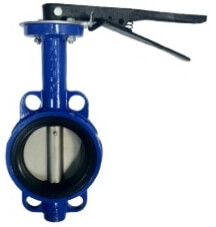 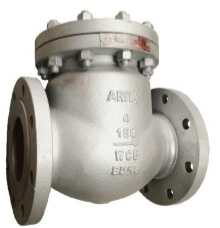 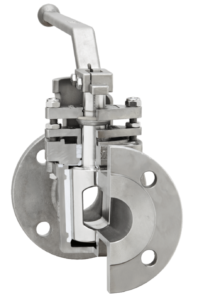 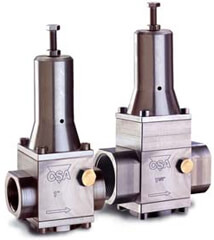 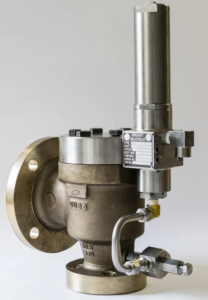 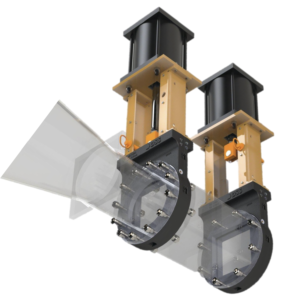 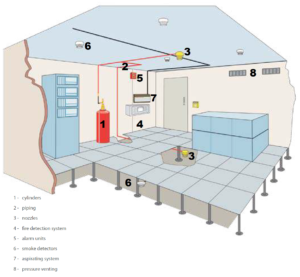 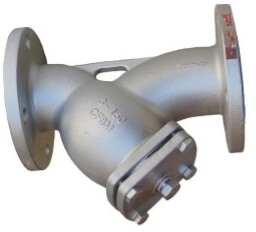 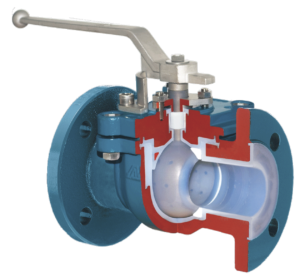 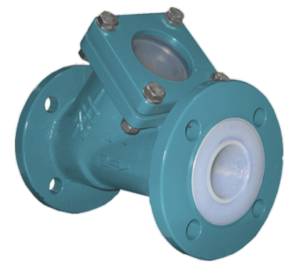 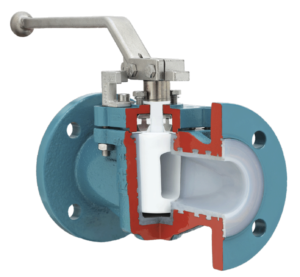 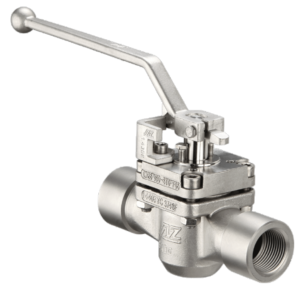 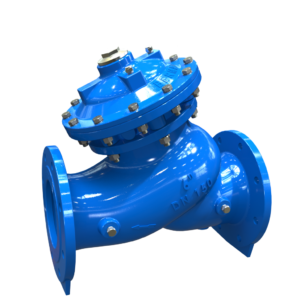 BHP uses highly specialised and customised Schroedahl Boiler Feed Bypass Valves in their Kwinana Nickel Refinery. When the valves were experiencing issues, the recommendation was for them to be replaced, as repair did not seem possible. Given the speciality of the valves, the immediate outlook was that it would require considerable time and cost to replace all the valves on site. Having spoken with other providers and not finding a solution, BHP contacted Flocontrol to see if there was an alternative approach.

After reviewing a full blueprint of the valve, Flocontrol was able to find a solution for BHP where repairing the valves was possible, therefore eradicating the less-desirable option of replacing them. Flocontrol were then able to pressure and seat leak test, replace the gasket set, machine the plug, chemical clean and descale the valve, then complete final pressure and leak testing. 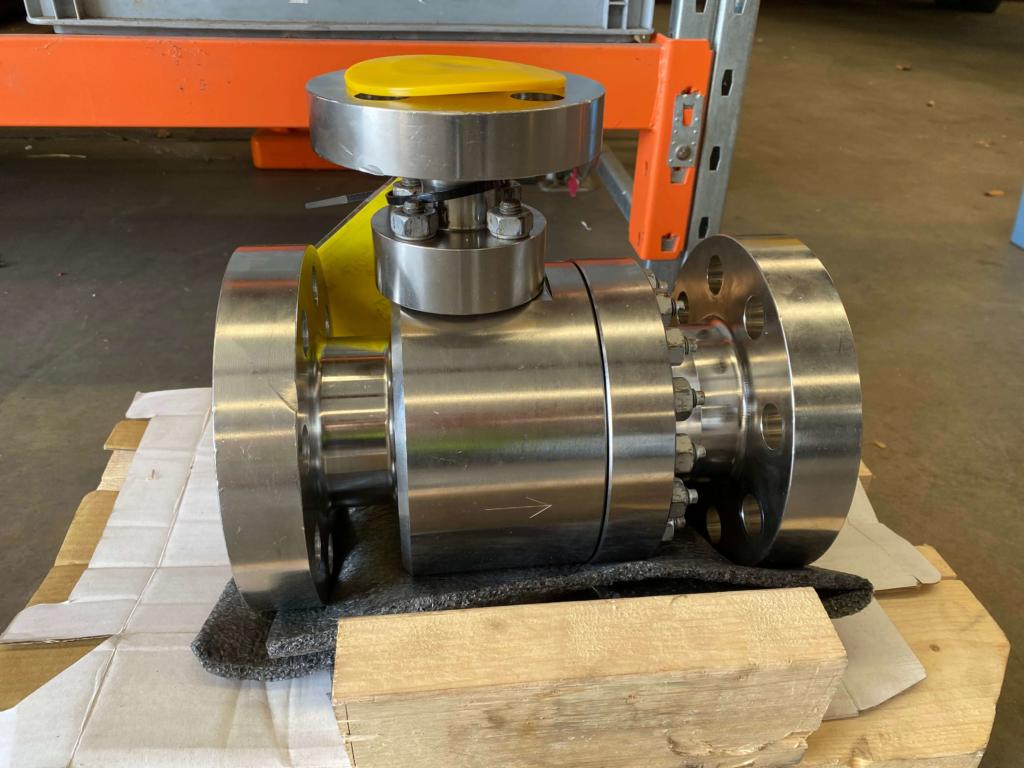 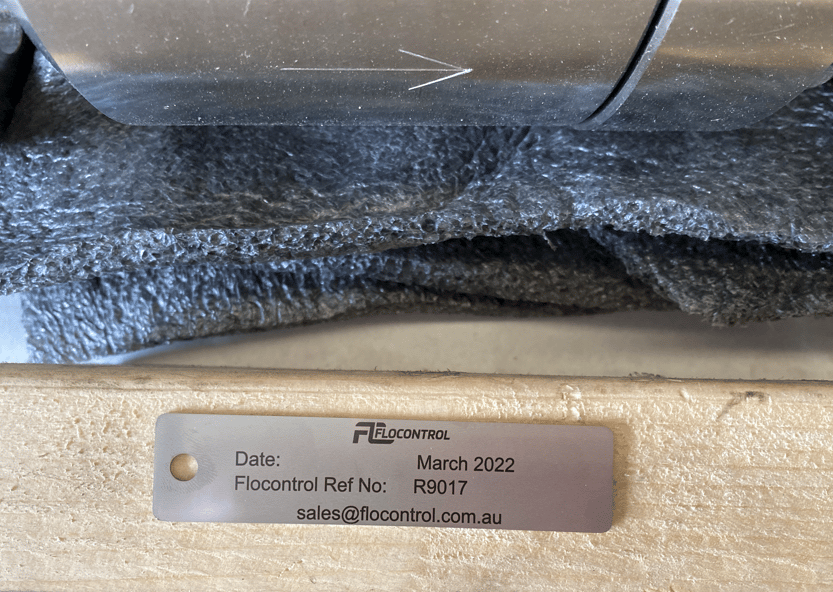 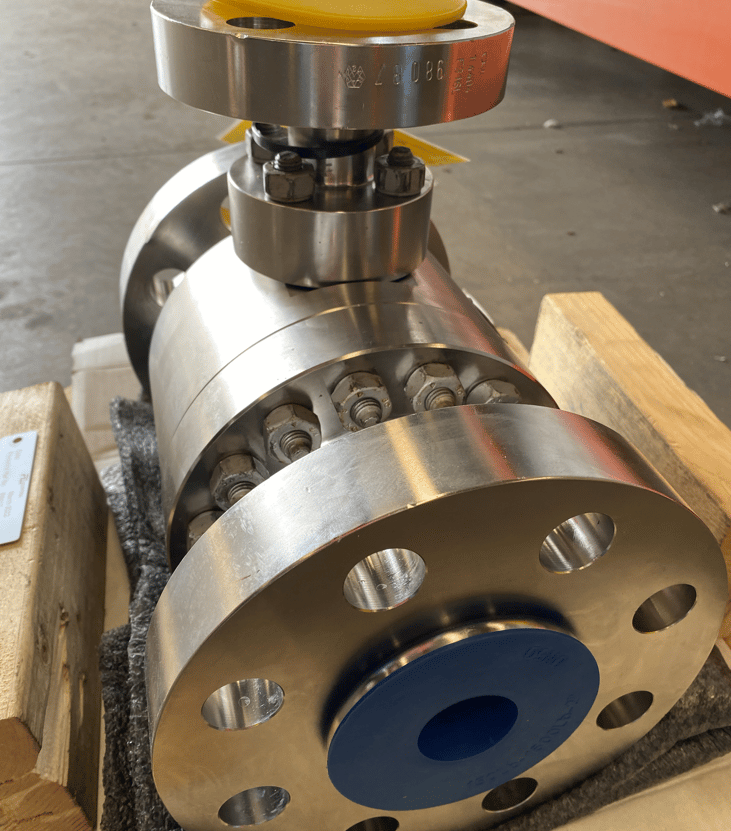 Coogee Chlor-Alkali is Australia’s second largest
manufacturer of chlor-alkali products with three facilities across Australia – two in the Perth region of Western Australia and one in Lytton, Queensland. In 2015, Coogee undertook a significant expansion of the Lytton facility.

A new state of the art cell room significantly increased capacity. Like the Kwinana expansion of 2010, this incorporated Ineos BiChlor technology.

As well as providing increased capacity of sodium hypochlorite, hydrochloric acid and caustic soda, it also provided greater flexibility and redundancy within the operation. 2015 also saw the start of 50% caustic soda manufacture and supply from this site.

Flocontrol was instrumental in both of these projects from the early stages in working with the Coogee Engineering Team on design and specifications for valving through to the supply of specialised chemical valves for both plants. We continue to be a valued supplier across all the Australian Coogee operations to this day.

Industries
About Us
Products
Tech Library